The fortified town continued to exist after the fall of Rome and examples existed in medieval Europe. This type of fortification was probably a carryover from the Roman Empire. Most European fortified towns were located along the Mediterranean. 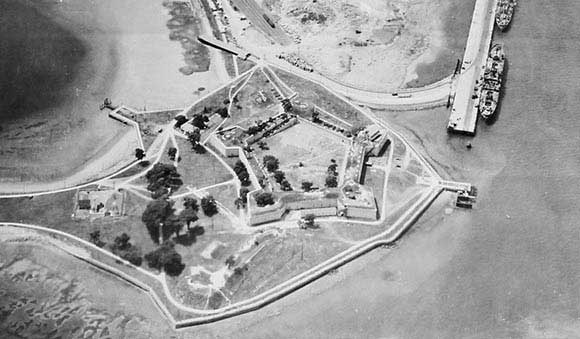 The motte-and-bailey castle, another type of fortification, appeared in Europe during the Middle Ages, a period from about 500 to 1500 AD. Motte is the name for the mounded earth area upon which the castle is situated and is pronounced mot. Bailey refers to the walls that enclosed the castle.

The castle developed to a high art during the Middle Ages, but it was very limited to a specific set of technological factors. Improvements in artillery during the period made the fortified castle useless as a military stronghold because it could rapidly be reduced to rubble.

By the end of the period, mechanical and explosively-powered artillery advanced to the point as to assure the castle’s demise with the catapult, trebuchet and cannon being substantive factors. During most of the period, a king or lord resided inside the castle, but after this time, military architecture rarely served as residences for heads of state. 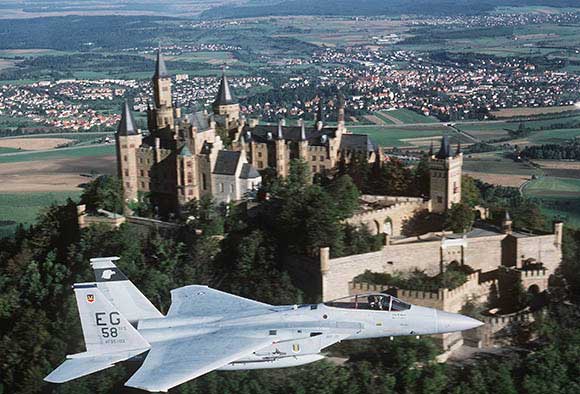