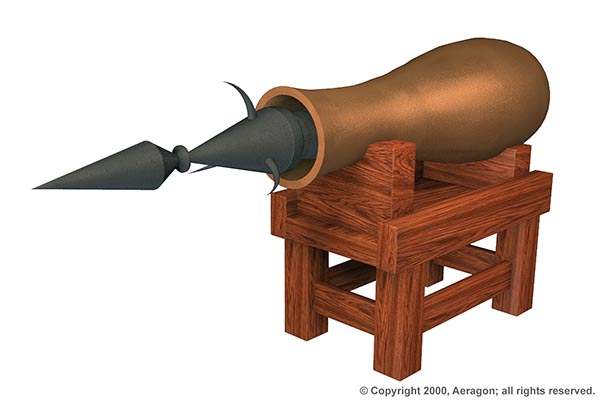 Technological advancement accelerated toward the end of the Middle Ages; and in the 14th century, the cannon was invented. In combination with black powder this was likely the most epoch invention of all time. In fact, it was so epoch-making that it brought about the Renaissance and forever changed life and the material world to an unprecedented degree. It is not overstating the point to assert that this event brought about the modern era.