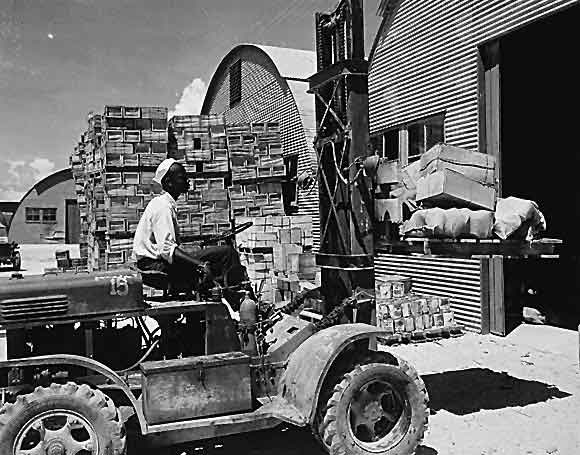 Military technology has not only influenced the material existence of modern society, but it has also played a significant role in molding the social structures of modern industrial societies. While politics and economics are not the purpose here, the effect of military technology upon these aspects of life are evident.