The Problems of New Industrial Societies 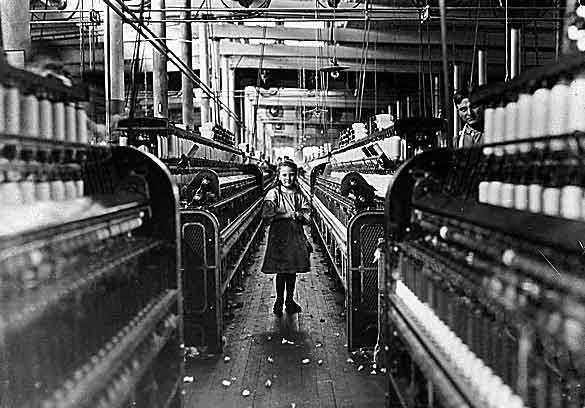 The source of many of the problems that emerged with industrialization was that now few people possessed the materials of production. Companies that employed workers for wages now owned the materials of production, or capital. Workers were highly dependent on the companies and could not sustain life without their jobs. In order to increase profits, many companies exploited their workers. Instances of child labor involving small children were common in the early days of the Industrial Revolution. 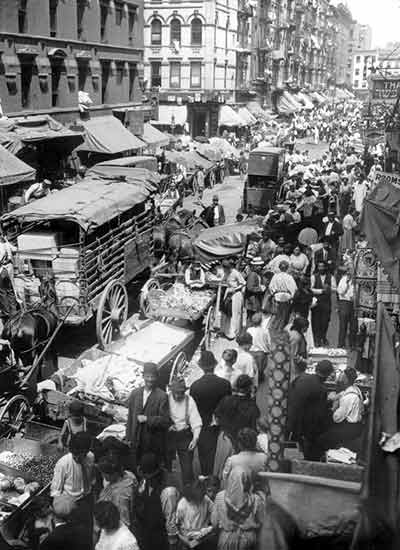 Another set of problems that emerged as societies industrialized resulted from the increasing population densities in industrial communities. Before industrialization, peasants lived in sparsely populated agricultural arrangements and there were not many large cities. As industries began to grow, many cities grew very rapidly and company towns began to spring up. Sanitation suddenly became a huge problem and many industrial cities were filthy with few provisions for sewage, refuse or drinking water. 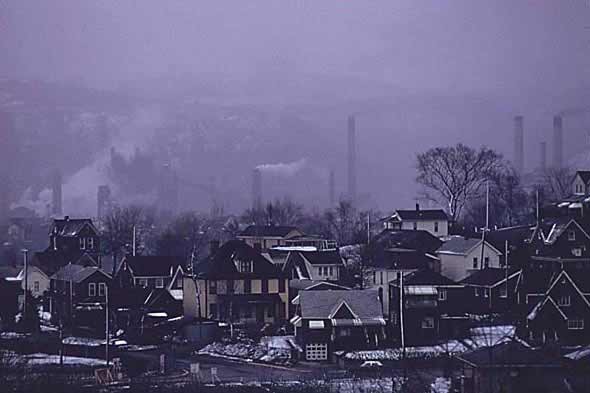 Soon, industrial environmental pollution became an enormous problem also. This was especially serious when a company was engaged in processes that created toxic products and byproducts. In many industrial areas, the air became unbreathable and the water became undrinkable. The air in many industrial cities was frequently so smoky that visibility was never more than a few hundred feet. New manufacturing processes that created valuable chemicals like nitroglycerin had frequent mishaps thereby making retirement plans unnecessary.