Balloons have been used for many different military applications. Balloons were used extensively during World War I. Some of the uses for them included observation and the British Navy used them to locate German U-boats. Many unmanned captive balloons were flown over London as a barrier against low-flying aircraft. Balloons used for this purpose are known as barrage balloons and they were used for this purpose beyond World War II. 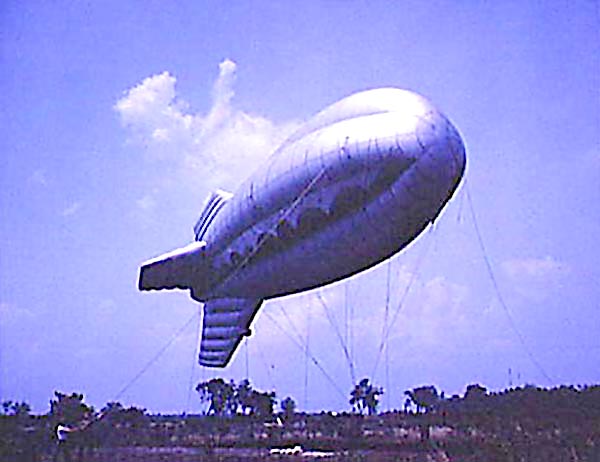