Far back into antiquity, technological development progressed very slowly. The earliest period was the stone age and most surviving examples of technology from that period are weapons. This period lasted for an exceedingly long time and technological advancements were few.

During this time, most early arms were handheld weapons and it is believed that they were developed for hunting as well as fighting. Most of the extant examples include arrow heads, spear tips, daggers and knives. 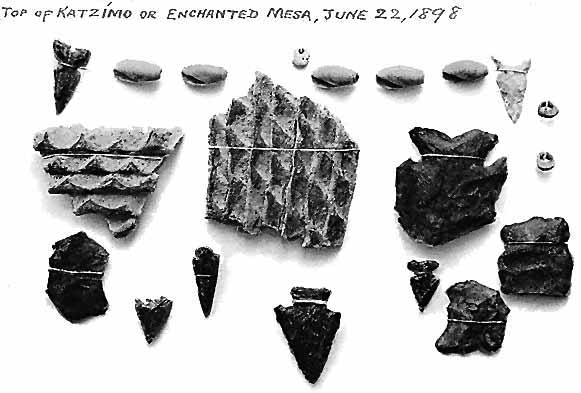 Perhaps the first significant weapon thought to have been made specifically for military use was the mace. The earliest maces were simply rocks used to smash bone and flesh. These rocks eventually were made with grips for holding. Later, maces appeared that had handles.