In the late 18th century, many new ideas about how wealth and resources should be allocated were being debated worldwide. Many of the basic philosophical elements for the foundation of industrial societies began to emerge on their own making it possible to create formal systems out of them. The reason that formal political and economic philosophies developed during this time is that social conditions created by industrialization demanded it. Never before in history were new political philosophies seriously considered and debated to the extent that they were during this period. 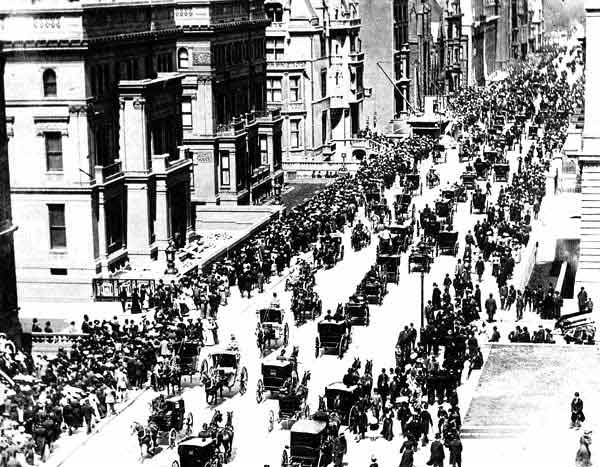 It should be noted that no philosophical economic or political system actually works. Despite all intentions and tenets, the best examples are necessarily constantly in a state of flux. None of them actually has any realistic hope of actually working and in cases where strong central control keeps a failing system functioning beyond its practical limits, serious social problems are bound to emerge bringing tumultuous change.