Capitalism was one of the first economic systems to appear when new industrial social theories were established. It was one of the most prevalent forms of economic systems in the early days of the Industrial Revolution. Capitalism in its pure form has completely disappeared from use at a national level, but it is still used in international trade. Black markets are also capitalistic.

Capitalism is an economic system that consists of private ownership of the factors of production where the owners use those resources to generate a profit. One of the important characteristics of capitalism is that the economic system is free and governments have little or no control over economic activities.

Most of the Western World's economic systems today maintain some features of capitalism. Although most Western countries generally allow private ownership of production factors, they are no longer allowed to operate completely freely, as in a pure capitalist system. Because of this, it is realistic to purport that most free world economic systems today are actually some form of fascism or socialism. 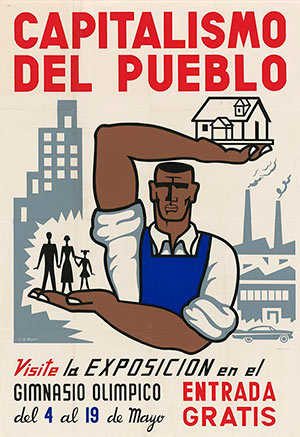