Projectiles used with black powder artillery were generally spherical and nearly any imaginable or fanciful design was tried at some point. As military technology advanced to the use of elongated projectiles, improved explosives also became available. These changes occurred during the late 1800s, and various conflicts brought these changes at slightly different times in different places. Most of the conversion to elongated projectiles occurred between 1860 and 1900.

The ammunition used after the conversion to elongated projectiles is a different class altogether than the ammunition used during the black powder era. Although black powder is still used, it was the only non-experimental option before about the 1880s. Because other explosives like dynamite and the ancestors of smokeless powder became available at about the same time that spherical ammunition was being phased out, this can be used as a way to classify different forms and eras of ammunition and artillery. 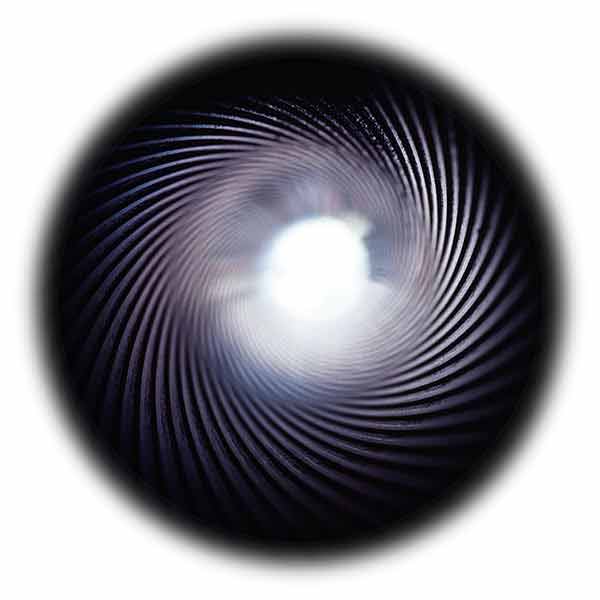 In addition to the change away from black powder, another significant change that occurred during this period, is that, while beginning to use elongated projectiles, artillery manufacturers generally began to include rifling in the bore of their guns. The addition of rifling dramatically increased the range and accuracy of artillery pieces. Rifling is also another factor that can be used to divide the technological proficiency of artillery, being either smooth bore-era or rifled-era. Although rifling adds significant performance improvements to artillery, the smooth bore tube has never disappeared completely and can still be found in many special purpose weapons, especially rocket-launchers.