The first type of black powder, called serpentine powder, was made while it was dry and it tended to explode during preparation. Perhaps the earliest process for making serpentine powder was to dump the constituent materials into a grinding apparatus, such as a mortar and pestle, and then grind it by hand. After a great amount of grinding, the materials form black powder.

The ingredients frequently exploded during formulation with these processes and many powder makers met their demise while plying their trade. Even after preparation, serpentine powder was unstable, unreliable and gained moisture, or hydrated, easily. It was particularly affected by decomposition during transit and frequently had to be recombined before it could be used in battle. It was very tricky to load a gun with serpentine powder; if it was packed too-tightly, it caused the gun to explode. 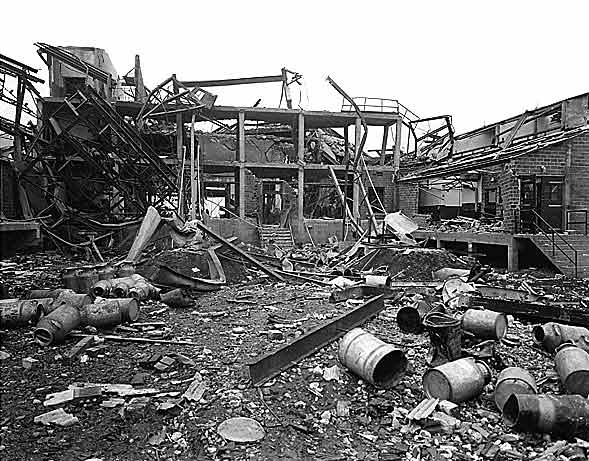 The size of the particles obtained when making powder depended on many variables and the particle size affected the burning characteristics significantly. Because the combustion of black powder occurs on its surfaces, fine-grained powder burns much faster than powder made from large particles. Fine powder is more powerful, but it built too much pressure too fast for the guns of the day. The solution to slowing the rate of burn so that the cannon would not explode as frequently was to make powder with larger particles of consistent size. This breakthrough created more-or-less standard powder of predictable characteristics; this greatly simplified gun design and helped to improve gun safety.