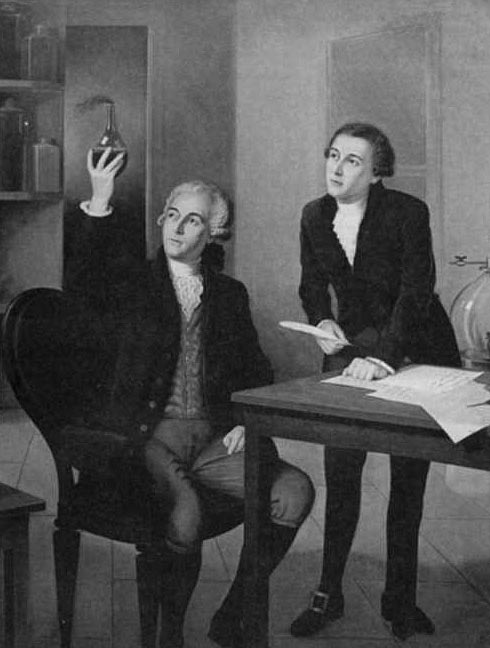 With France in great tumult and with the demise of the French government and arsenal, Lavoisier’s apprentice, Eleuthère Irénée du Pont, escaped the guillotine and headed to North America with his family. He then founded E. I. du Pont de Nemours Powder Company to manufacture black powder in 1802.

The formation of the du Pont powder mill is historically significant because it represents a consequential step in the beginning and application of modern chemistry as well as a pivotal implementation of modern chemical manufacturing. DuPont was early to pioneer the use of Chemical Engineering and other new disciplines. Du Pont was also one of the earliest chemical companies to employ the process method of chemical manufacturing. There were companies that produced chemicals before this, but the scale of the operation and its methodology is what is significant. 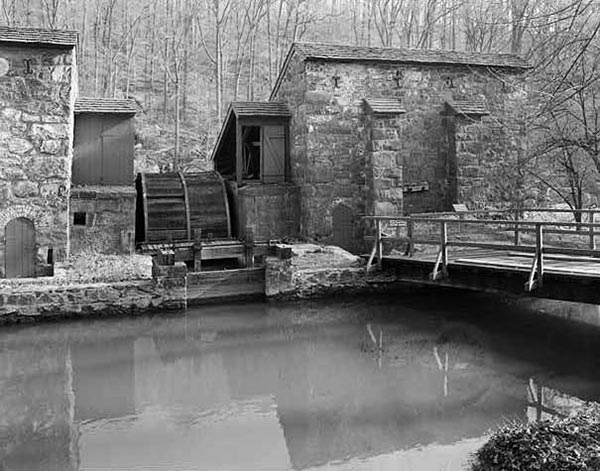