The style of warfare that was practiced in the United States was very different than the style that was used in Europe. One of the primary reasons for this is because of the wars that European settlers waged with Indigenous Americans since before the American Revolution. 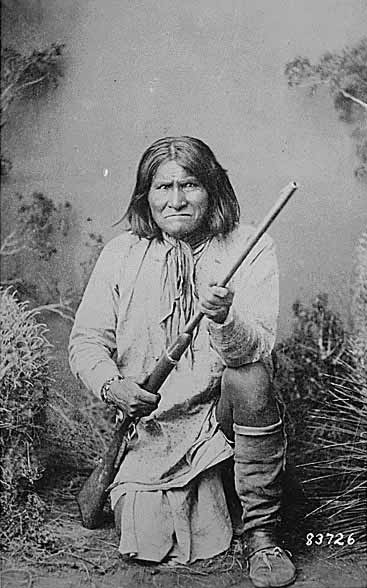 Native Americans had many skills that were much more advanced than those of the European settlers upon their arrival in the New World. Skills such as blending into the surroundings, stalking prey and many other hunting techniques were very helpful in warfare. In fact, if the Europeans had not had more advanced weapons, it is likely that the fate of the Native American would have been much different. Some of the skills and knowledge of the indigenous peoples were gradually incorporated into the warfare methodology of the European settlers in America. This substantially altered the way that war is conducted worldwide even to the present day.