As more and more economic controls and safeguards were created to avoid some of the problems outlined above, the free market system and capitalism ceased to exist - at least at the national level. The free market system is still sometimes used in trade between nations, but as a national system, it has completely disappeared.

The true free market system began to disappear near the end of the 1800s, in response to the serious problems listed above. When the Great Depression struck in 1929, many of the possible problems with this system became painfully evident. As part of the solution to end to the Great Depression, measures implemented in the 1930s, and especially in 1934, effectively ended the free market system and capitalism in the United States.

Depression Breadlines; long line of people waiting to be fed, New York City.
In the absence of substantial government relief programs during 1932, free food was distributed with private funds in some urban centers to large numbers of the unemployed.
National Archives and Records Administration.
Still Picture Branch; College Park, Maryland.

It is popularly believed in the United States that the economic system of that nation is capitalism. In fact, the economic system used in the US is more or less socialism, and this has been so since 1934. There are still capitalistic aspects of the American and European economies, but there are few markets that are allowed to fluctuate freely, the essence of true capitalism. Even the institutions that are stalwarts of capitalism such as the commodity and stock markets are only allowed to fluctuate within certain limits today. If one of these markets realizes too much change in one day, trading is suspended. A true free market system does not have these types of restrictions.

It is easy to romanticize the wonders of the capitalistic system - but important to remember what led to its demise. The changes made to the free market system happened out of necessity. They are widely popular because they create much more stability, a feature that benefits nearly everyone. In fact, the only group that does not benefit from added stability are the few individuals that have an infallible sixth sense about upcoming market conditions. The economic and political systems of today are much more complex than those of the pre-1930 period. Without modern safety controls in the financial markets, it is likely that they would be much more unstable today than they were before 1930. 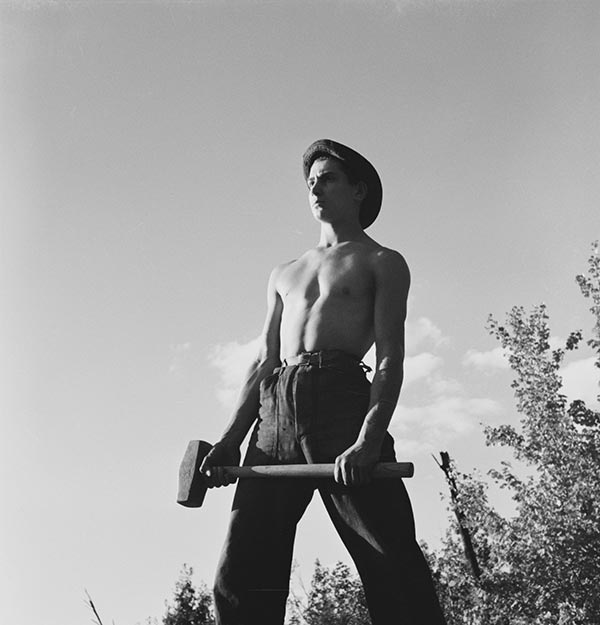 In a similar manner, if a social structure has too many controls an industrial society must undergo substantial changes to correct this problem. This is what occurred in most communist countries in the last part of the twentieth century. In the early twentieth century, working communist system states owned and controlled all of the wealth and resources of the society. The people worked in the industries for wages and benefits.

Industrial production was an integral part of the communist philosophy. Because communism was devised after industrialization had occurred, and years later than the philosophies of capitalism and socialism emerged - there were advantages for the creators of communism, Marx and Engels, in addressing this issue. Nevertheless, it is evident that there were numerous inadequacies in their societal model.

Because of industrial economic factors, most communist countries had to modify their basic structural characteristics. Therefore, all industrial societies have to be structured within certain boundaries for optimal function. If those structures are not within the required limits, change must occur.