Inasmuch as the modern material world as we know it is largely the result of military technology transfer; modern societal structures developed in the same way. The process was not quite as direct, but came as a result of the industrialization that was caused by military technology. The following section looks at the development of modern political systems and their relation to industrialization. 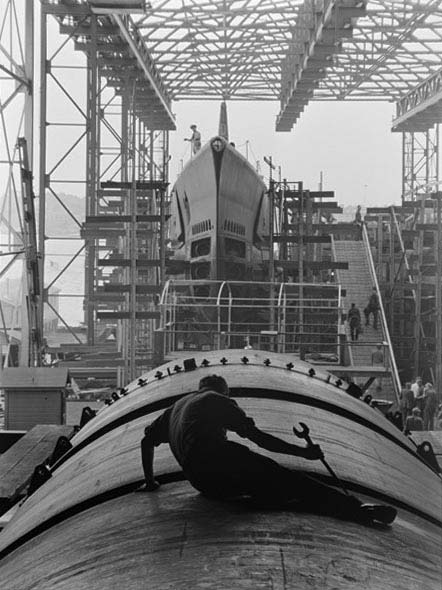