Providing gunpowder to the United States Government proved to be the basis of a very successful business plan and du Pont grew steadily and rapidly. 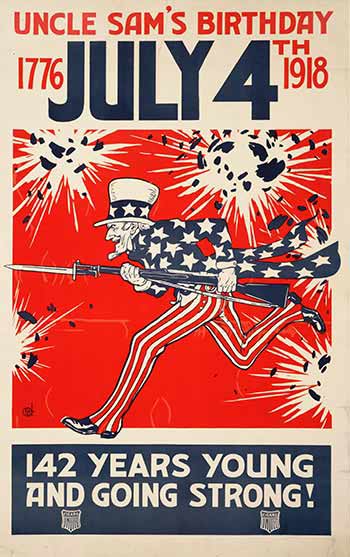 After the US Civil War, most gunpowder manufactured and used was actually smokeless powder or nitrocellulose-based powder. In about 1855, scientists discovered that nitrocellulose formed a solid solution when combined with certain organic solvents. It was soon discovered that this material could be used for many other things besides gunpowder. Shortly, the first plastics in history and the birth of the plastics industry ensued.

Around 1904, DuPont began to branch out into products that were not gunpowder. In this niche, DuPont manufactured Fabricoid® and Celluloid®, both Pyroxylin® based plastics. One should note the revealing use of the root word “pyro” in the main patent name. It is no coincidence that most early plastics were, if not actually explosive, extremely flammable. Frankly, many modern plastics are extremely flammable and tend to be highly toxic during combustion.

Shortly, DuPont developed many new, truly-synthetic compounds that were less incendiary, such as Neoprene®, Nylon®, Lycra® and Lucite®. (All registered trademarks of E.I. du Pont de Nemours and Company).

During World War I, DuPont supplied 1.5 billion pounds of military explosives to both Allied and US Forces. DuPont was the preeminent supplier of powder to the US Government; and as such, had become the world's largest chemical company by the end of the First World War. 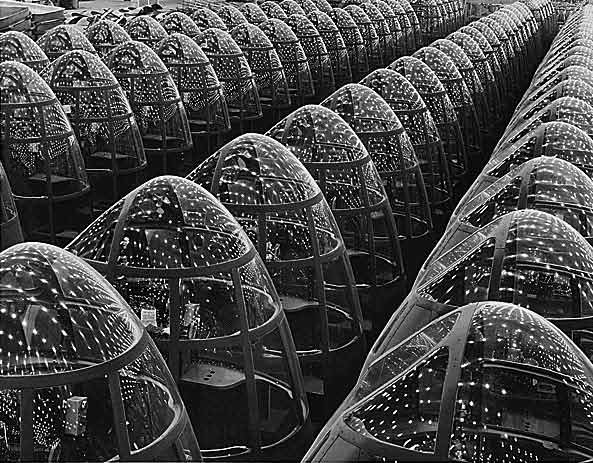 During World War II, DuPont produced 4.5 billion pounds of military explosives. DuPont also designed and operated the Hanford plutonium plant, a part of the Manhattan Project, and made a multitude of synthetic materials such as Nylon, Neoprene and chemical weapons. Transparent acrylic parts for aircraft windshields, nose cones, and gunner turrets for bombers and fighter planes were also made by DuPont during World War II. This material was manufactured under the trade name Lucite. DuPont Lucite was discovered in 1931 and was one of the earliest plastics not based on nitrocellulose.