During World War II, the Ordnance Corps developed miniaturized electronics specifically for the needs of aircraft gunners. The problems of hitting fast moving targets from fast moving aircraft made calculating the trajectory and timing the detonation of projectiles nearly impossible. Aircraft gunners guessed as best they could, but more precise and faster methods were needed. 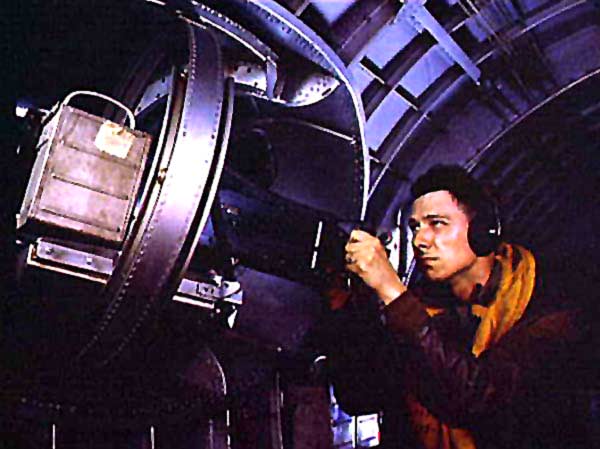 The first part of a series of improvements was to develop a fuze that could sense when the target was near and then detonate the projectile. The theoretical solution was to develop a fuze that had a radio transmitter and receiver that could detect the target from reflected radio waves. Creating a reliable radio system that was small enough and light enough to fit into a fuze proved to be difficult with the technology of the day. Another problem was that the radio set also had to be able to withstand the physical rigors that artillery shells are subject to.

The Ordnance Corps developed a new type of fuze, called the Proximity Fuze, by successfully shrinking down the tube-type radio so that it would fit into the nose of a projectile. The tube-type radio underwent some radical changes during this adaptation and this can be considered the beginning of modern electronics. The Proximity Fuze eliminated the need to calculate the timing of the detonation of artillery shells and it was a smashing success with the Ordnance Corps. 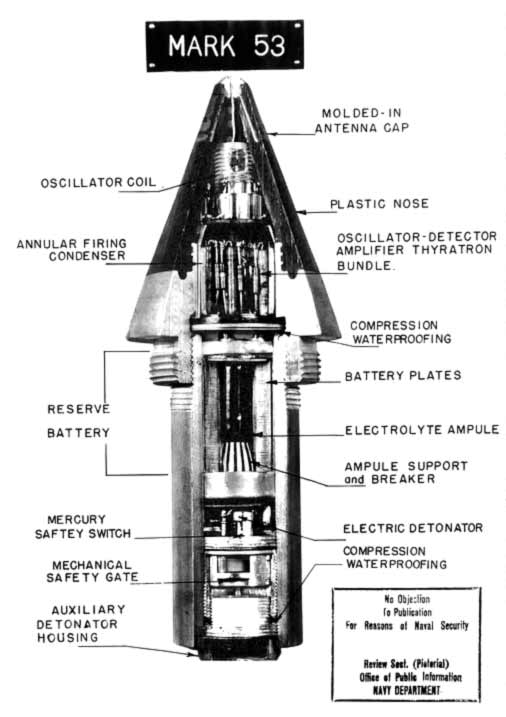 The first uses of transistors and other solid-state devices were nearly all military. The first companies to locate in Silicon Valley, California depended upon US military spending for their success. In fact, after World War II began defense industrial requirements transformed California from an agricultural state into an industrial state and the primary industry was munitions. One of the first companies to establish electronic component manufacturing facilities in the Silicon Valley was Fairchild Semiconductor. Fairchild Semiconductor obtained its name because Fairchild Camera and Instrument Corporation, the giant defense contractor and aerospace company, bankrolled the company founded by Robert Noyce when it began mass-producing semiconductors in 1957.

It is interesting to note that the US military purchased at least 70% of all semiconductors manufactured in the Silicon Valley until the 1970s. The first consumer use of any transistors was in 1954, when Texas Instruments, one of the early manufacturers of transistors, developed a pocket radio model TR-1 as a joint venture with the Regency Division of an Indianapolis, Indiana electronics manufacturer named Industrial Development Engineering Associates, or IDEA. The TR-1 was sold under the Regency brand name.

Texas Instruments was not interested in manufacturing radios, but felt that a radio would be the best way to generate interest in using transistors in consumer products. The Regency pocket radio was only on the market for several months and disappeared in the spring of 1955 because Texas Instruments felt satisfied that they had indeed sparked consumer interest in the potential for transistorized consumer products.

A company from Japan named Tokyo Tsushin Kogyo LTD. however, was trying to enter the American market for consumer electronic products and also acquired a license to produce transistors from Bell Labs. The company had some trouble finding a suitable name to market their products under because Americans could not pronounce Tokyo Tsushin Kogyo and that was the market the company wanted to enter. A short time after the Regency radio was released, Tokyo Tsushin Kogyo began producing transistor radios under the name Totsuko in 1955 with their model TR-55. A second model, the TR-72, was only sold in Canada and was marketed under the company name Gendis. When the company released their third model in North America, the TR-63, they began using a new company name, Sony. The company’s next model, the TR-610, was a shirt pocket radio that became a huge success.