During most of this period, militaries frequently fished or hunted wild game for a large portion of their sustenance while on campaigns. Roman soldiers were known to be prolific hunters as were the soldiers of many other armies. 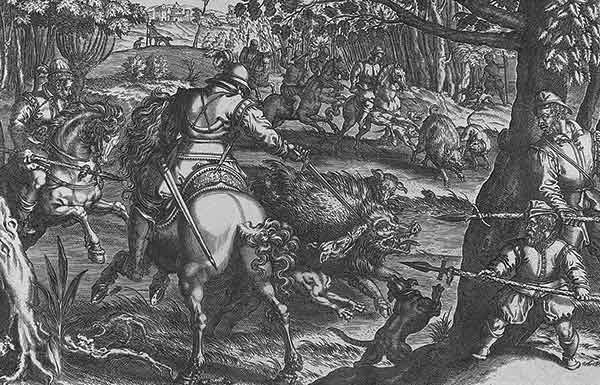 Game provisions were usually augmented with sustenance from items like breads, dried meats and cheese that could be carried along. Livestock were frequently herded along on missions and had the advantage of providing fresh meat as needed.