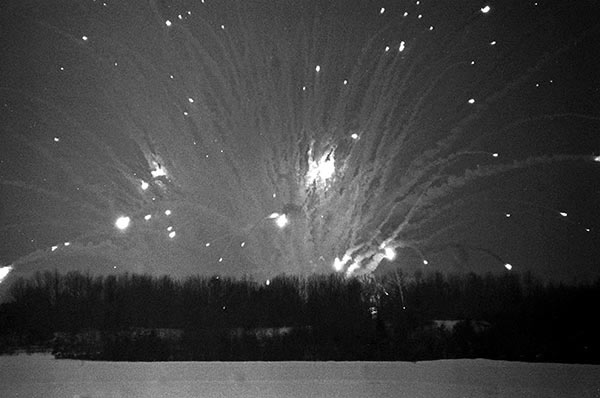 There is no evidence that black powder had any peaceful applications for a long time after its military possibilities were discovered. During the 17th century, black powder found new uses in mining. Using black powder in mining operations was tricky and required the perfection of other mining techniques. Hence, the use of explosives in mining was not common practice until about 1700. 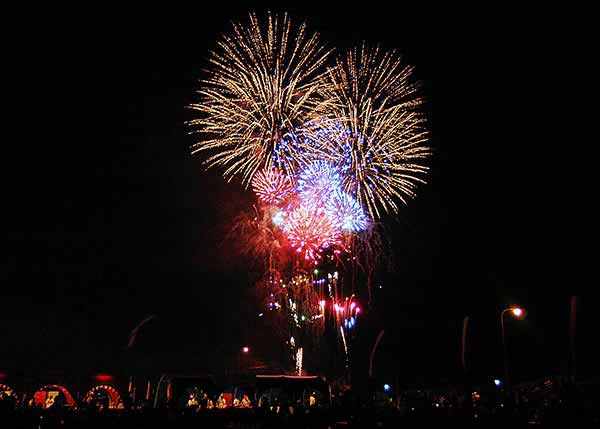